We are committed to an ethos of high expectations and endeavour to treat our children as individuals, inspired with confidence and resilience.

We are a highly inclusive school with a values based approach where all children are encouraged and challenged to achieve and become active and responsible global citizens.

Our well sequenced curriculum enables children to grow in knowledge across all subjects ensuring they are ready for the next stage in their learning . It is designed to allow for retention of knowledge and so children can reach deeper learning as they can make connections with what they already know .

As a school we have developed our core values with our parents, children, staff and governors. These are: 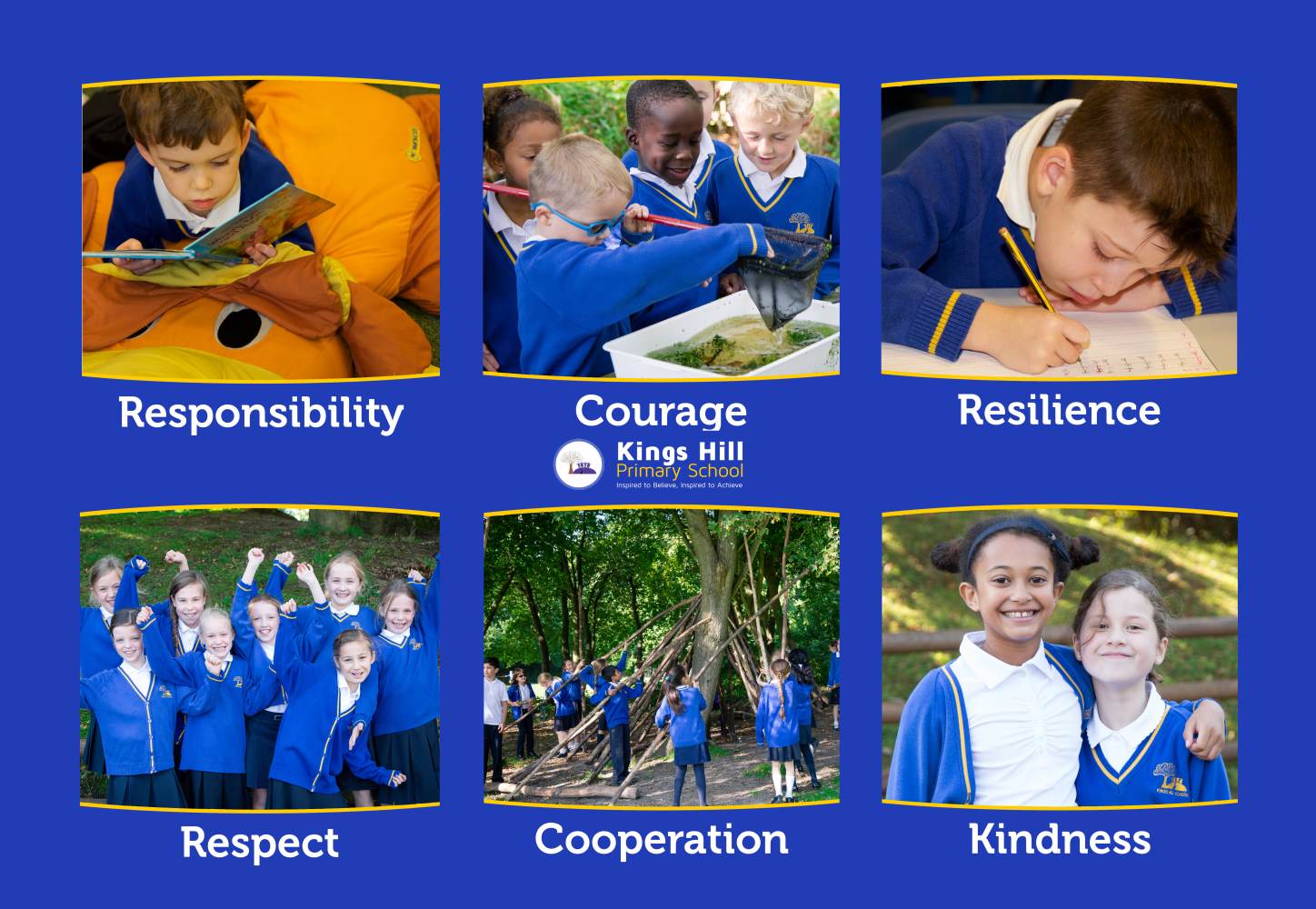 Our Vision and Values in Music

We have also created our own songs with Music Station and sung about our school values. You can listen to Dolphins song here and Sharks song here.

This music tech project was designed by MusicStation Directors Julie Parker and James Sedge in our fantastic recording studio. First the children were shown how many hit songs actually have the same chord progression and how to use this this chord progression to construct a whole song.

They analysed several songs to see how instrumental and vocal layers were built up, and how to organise song sections such as verses and choruses to make an overall structure. The tutors demonstrated real instruments and musical parts from different songs, and showed how synthesisers can replicate their sounds.

Using a virtual synthesiser app (called Gadget by Korg) on the iPads, the children spent a few weeks recreating the sound of the track “Where Is The Love?” by the Black Eyed Peas, which is one of the many songs featuring the famous chord progression. They built up the drumbeat, the strings, the bassline, the keyboard chords and the guitar parts, and through doing this they used the app to model and manipulate musical sounds and textures - and had loads of fun doing it!

Then in pairs, the children composed various sections of their song on the iPads. Each pair contributed a different part - for example the bass line for the introduction, a string hook for the chorus etc - By now the children were quite adept at using the synthesisers, so it became a matter of using creativity, taste and experimentation to come up with something good. The Project was designed so that they didn’t need years of music theory and notation training - because you draw the sounds on a grid and you can hear and modify and what you’ve designed instantly.

The different sections were exported from the iPads by tutor Sam Woods, who assembled everything in the school recording studio using Logic recording software. Meanwhile Rebecca organised the class to compose their lyrics, which are based on the school’s positive values and ethos. The children learnt how to use rhythm, rhyme and melodic shape to create the vocal parts, and then Sam recorded them singing each section in the Studio.

Throughout the Project the children wrote down all the new musical words and phrases they learnt - such as drum fill, middle 8, backing vocals, hook, kick drum - and also some common music technology and studio terms such as mix, tempo, bars, what a “take” is, and used synthesiser functions such as an arpeggiator, pitch bend and oscillators.

We are all very pleased with the final result, and Julie has created a sheet music version with piano accompaniment, so that other children can perform the song. James has created a screenshot of the song from the Logic interface, so you can see the individual parts of the song appearing as lines and boxes.