A selection of year five and six children recently took part in a table tennis competition where they competed against other schools in a team-based tournament. We entered a boys' team, consisting of two year fives and two year sixes, as well as a similar girls' team.

The children were a credit to the school, they not only showed all our values whilst competing, but also whilst supporting their teammates from the side. They were well behaved and well-mannered to the children they played against, but most importantly they played very well and did not let any setbacks get them down.

Unfortunately, our boys' team were knocked out in the group stage, working hard against Team England platers!

However, the girls' team topped their group, before finishing second overall! A massive achievement and we are very proud of all our children for their performance in the tournament. 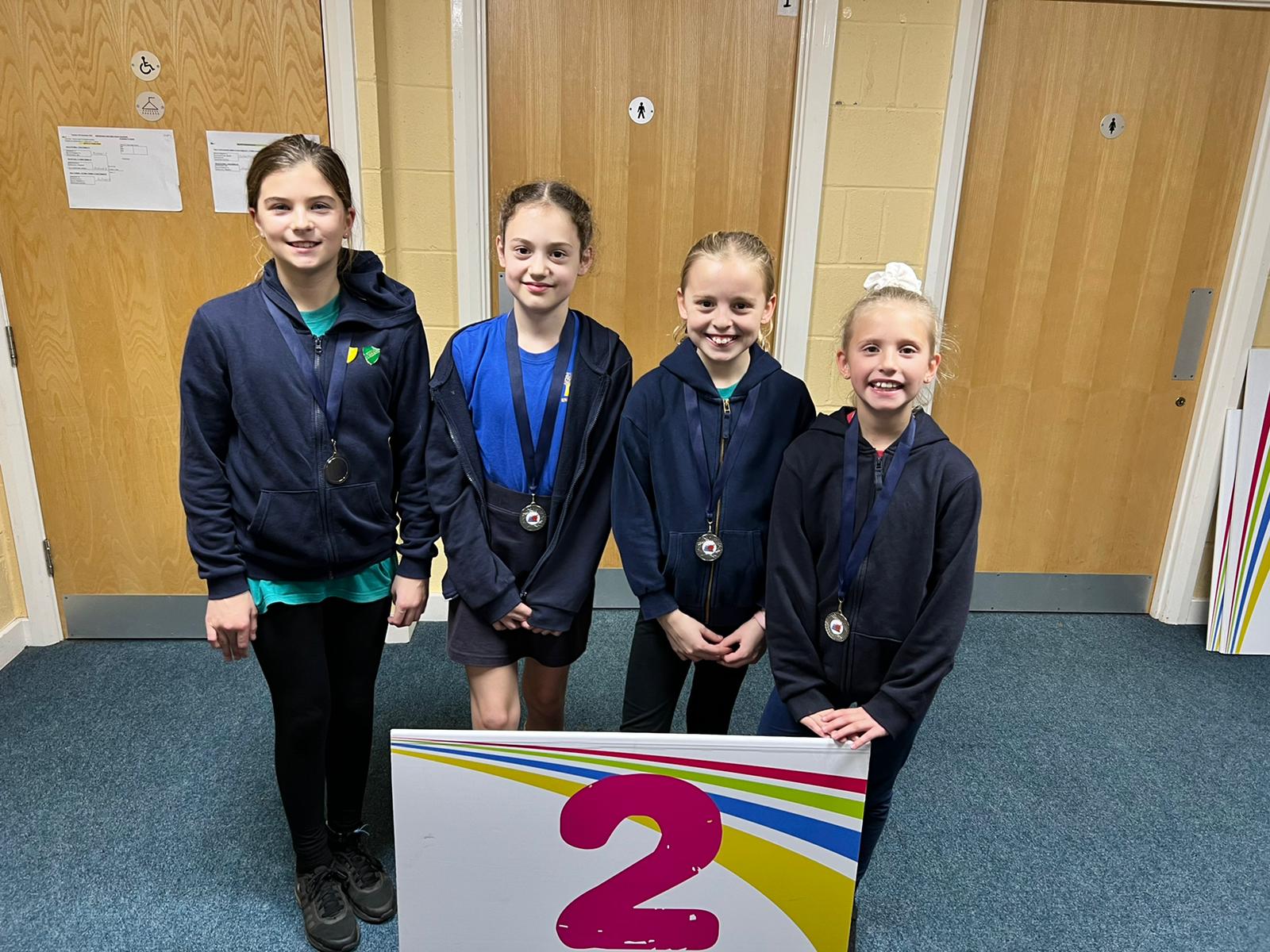 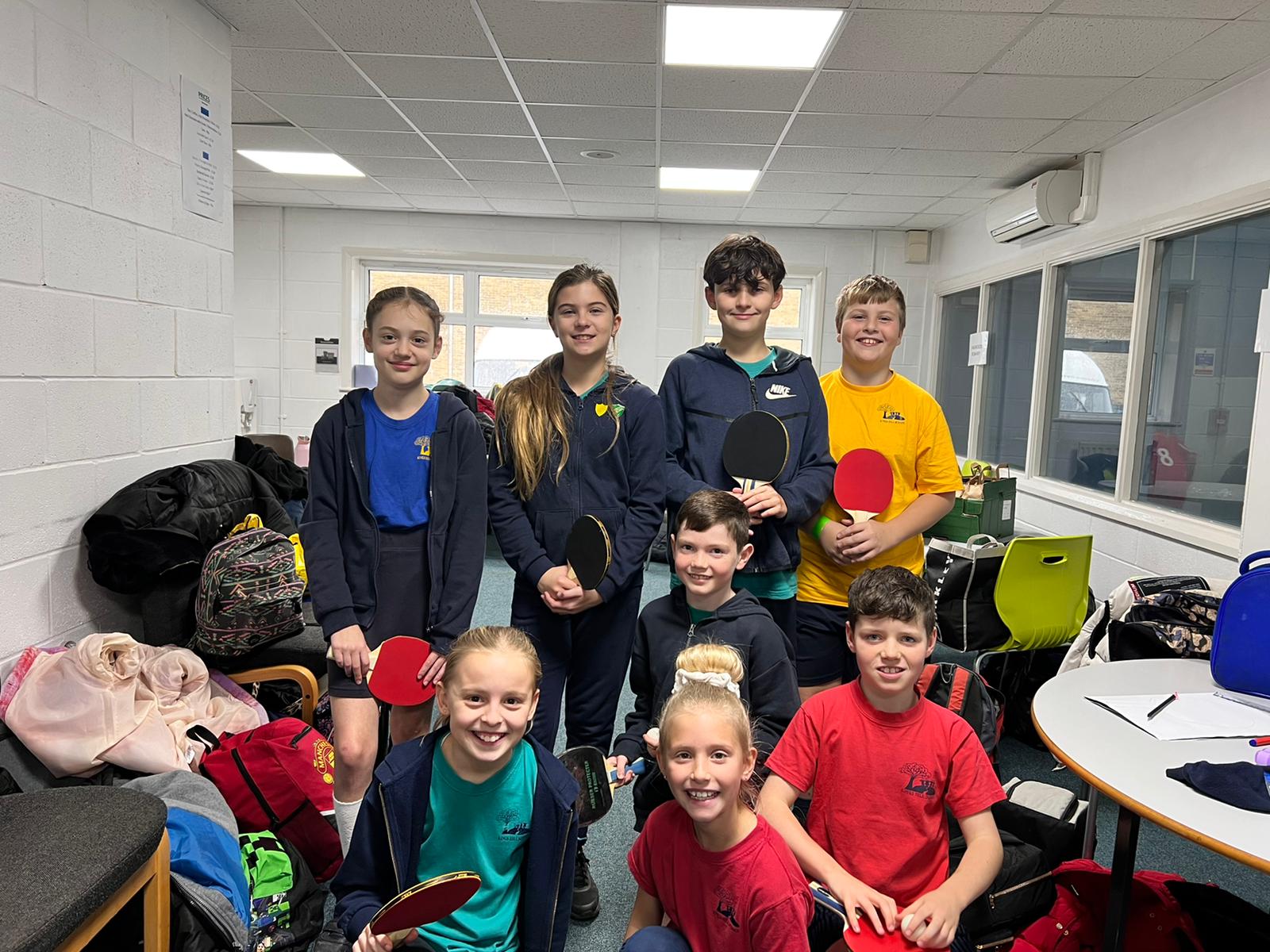