Kings Hill School was the very first school that opened in Kings Hill in September 1997 and in September 2017 we celebrated our 20th anniversary with an action packed week full of special events. During the week children throughout the school took part in dance workshops with Lucy Robins School of Dance that even culminated in a performance by Year 5 in Liberty Square. 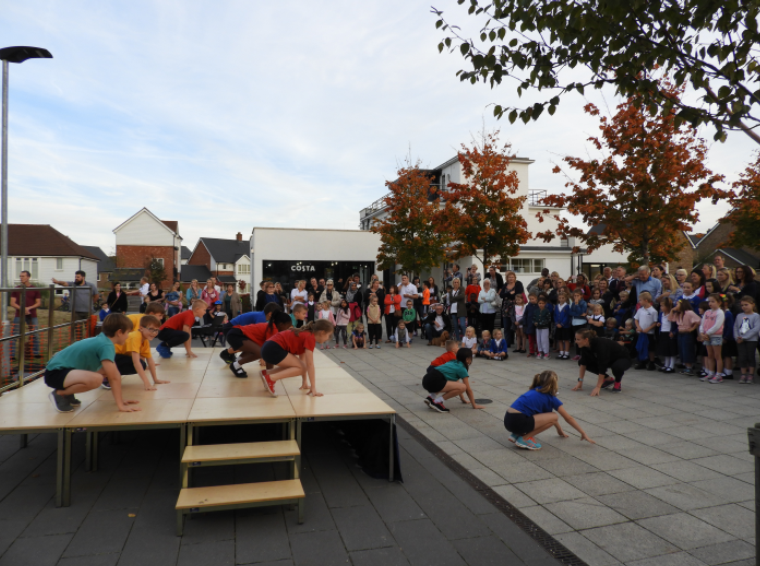 At the concert, children performed dances from the past, present and future. Music from the past included Backstreet Boys from 1997! Many parents supported the concert and it was a very special occasion to perform open air in our community.

On the Friday we held an exhibition and a balloon release that the Mayor of Tonbridge and Malling attended as well as the very first Headteacher, Sue Tunnicliffe and the first Chair of Governors, Ray Bennett. 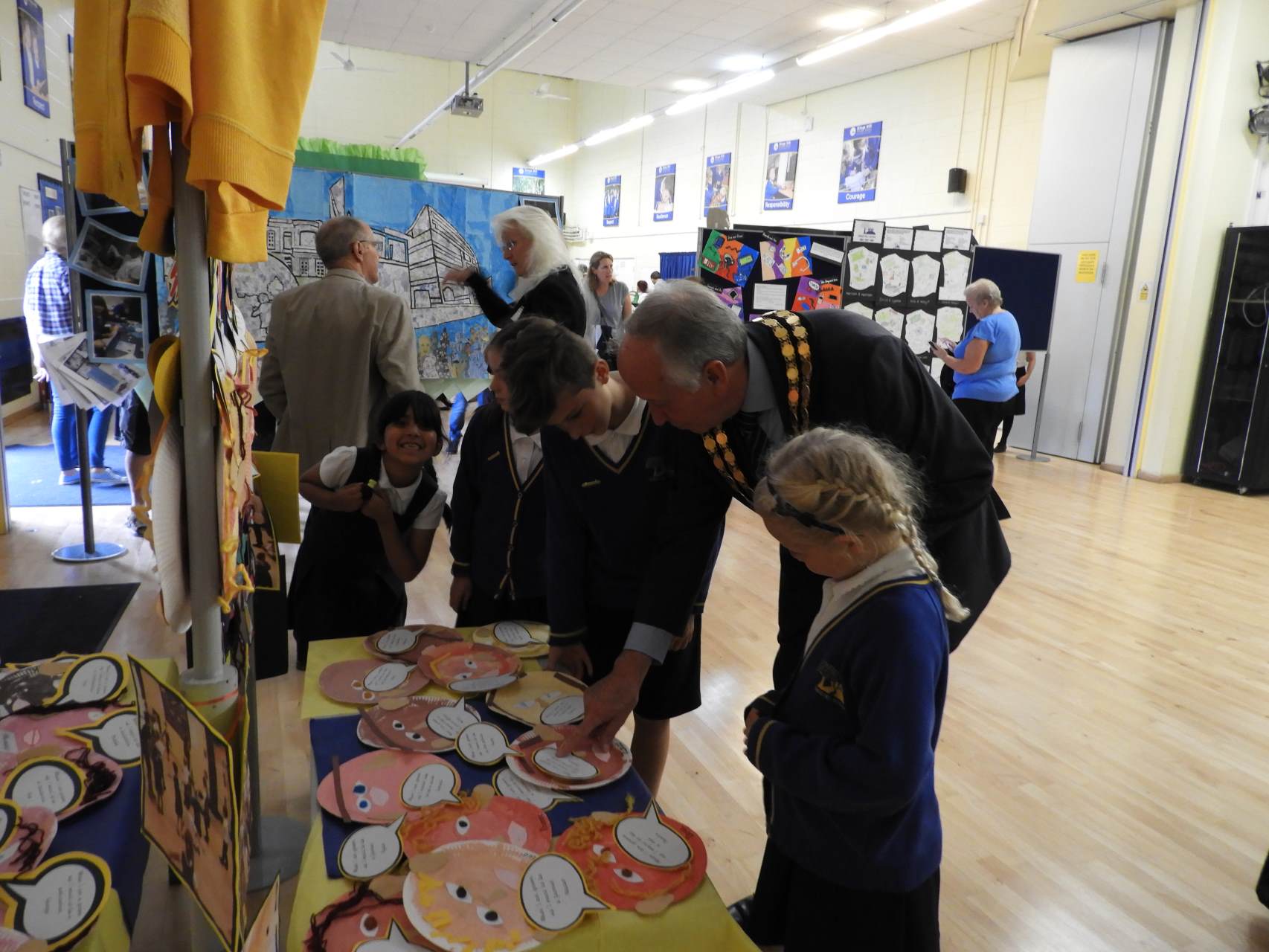 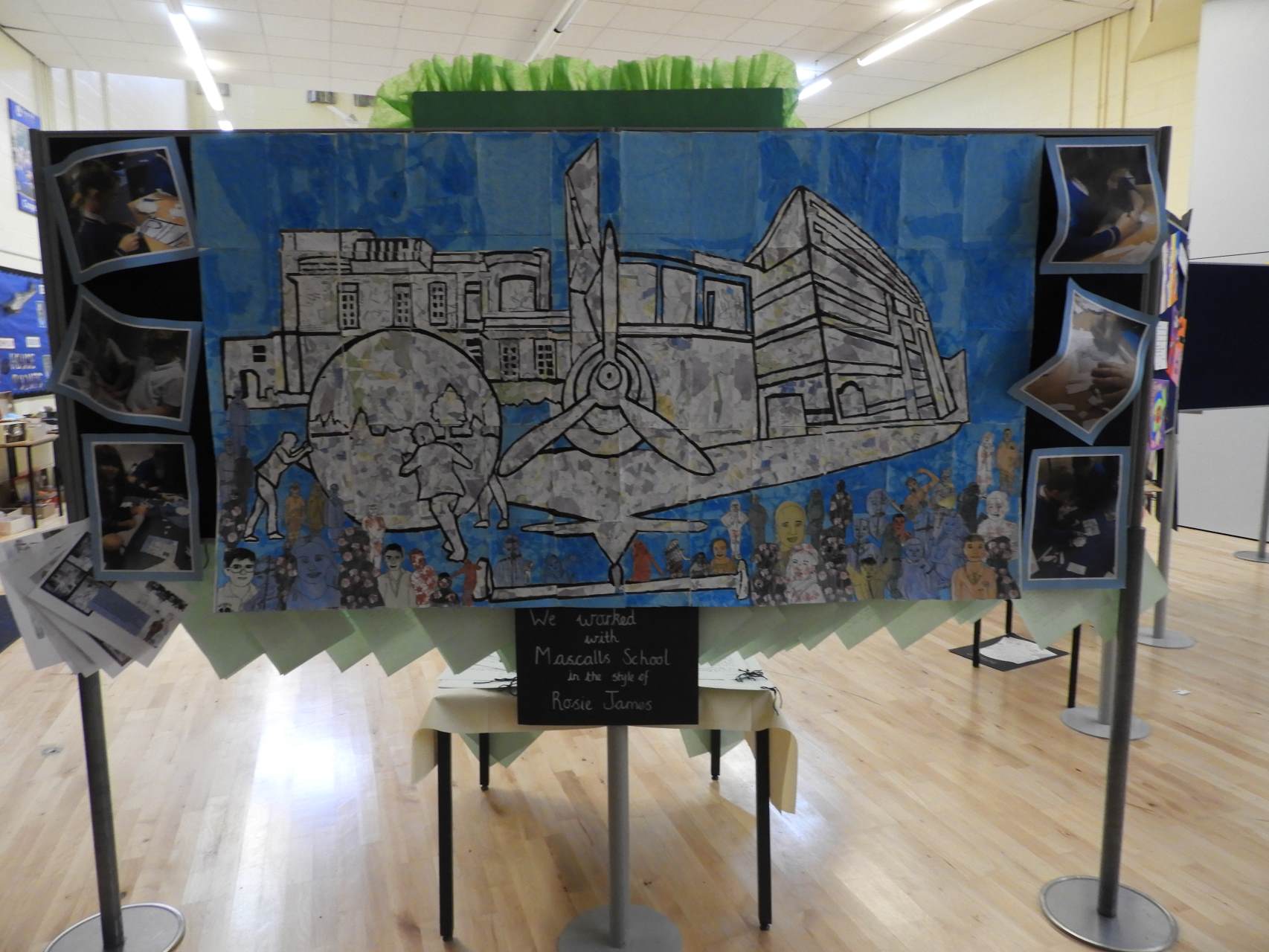 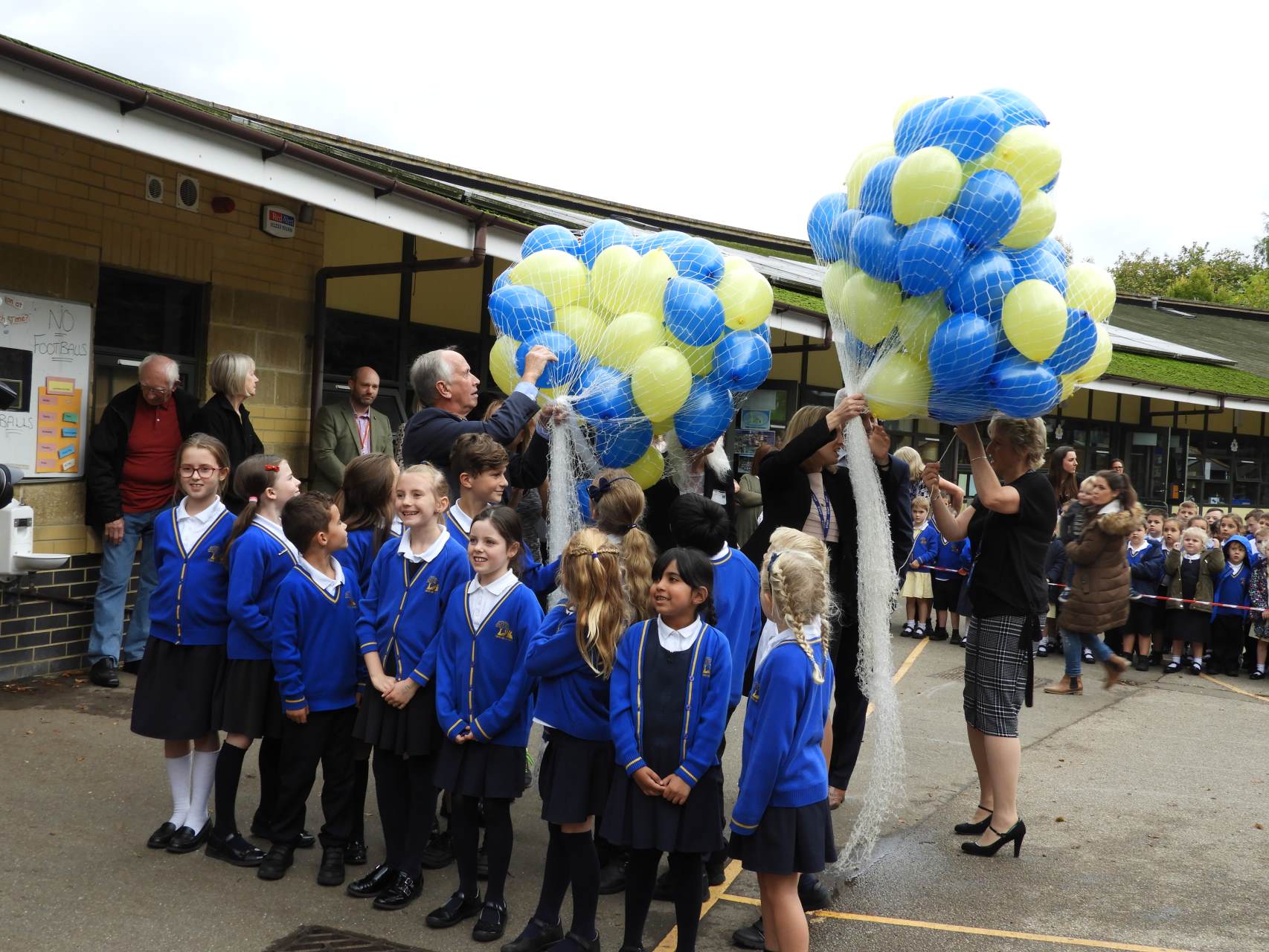 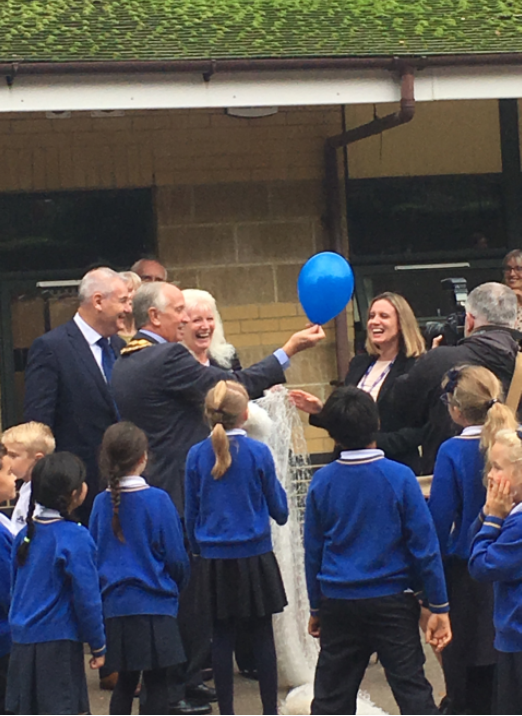 The children were so excited and enjoyed being part of such a wonderful celebration. Even past pupils in their twenties came to visit the school !

The quality of work on display was magnificent. We would like to thank everyone who supported the 20th Anniversary celebrations and also to Mascalls who worked with Year 6 on a fantastic collage that we will be framing.